ARE YOU NEW TO LACROSSE?

First, you're in the right spot.  If you have a child that is interested in lacrosse regardless of age, youth or high school, have them check out one of our free intro clinics or request a visit to your school through our PE Educators Program. Our site has a tremendous amount of info so please read through and if you can't find what you are looking for? Just email us and we'll be happy to chat with you.

Lacrosse is the fastest growing youth sport in the country right now. Don't worry if your kid has never played, as most kids here haven't so your child is not at a disadvantage.  A lot of kids have only picked up a stick in the last year to two, and every year we add more new kids to the program.  Here are links to PDF's of boys youth lacrosse books from US Lacrosse. This is a great resource for parents and players that would like to learn the game.

We offer programs from free clinics, lower cost recreational, scholastic, and up to Select Club in our Three Tier player development model. By offering a local options in North County we are providing thousands of families the missing option that they have been looking for.  Local, committed, competitive and cost effective. 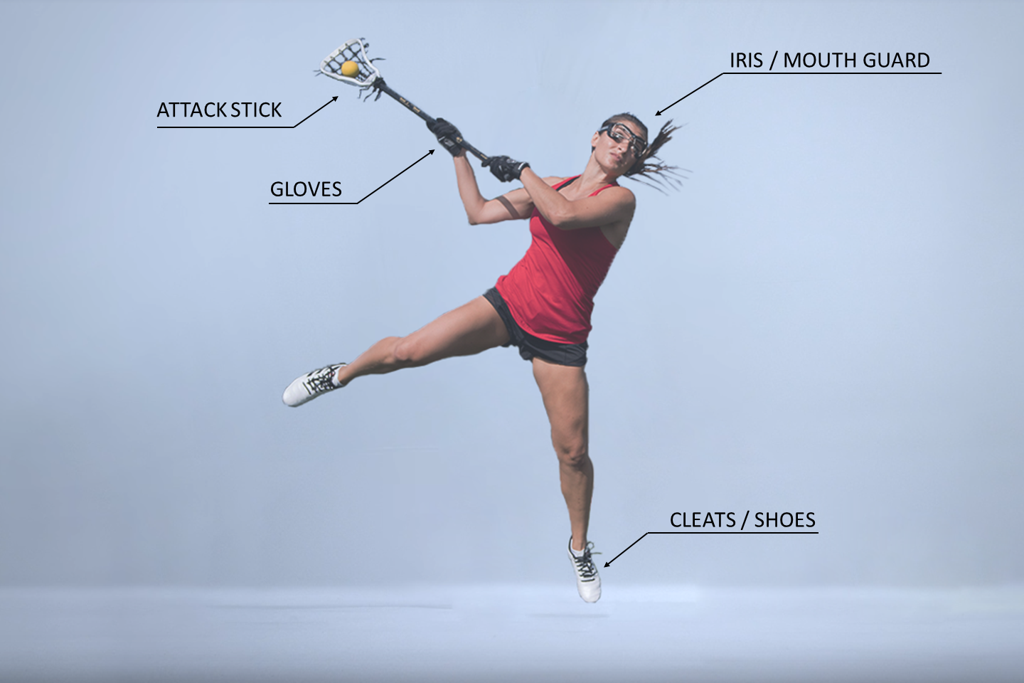 Produced by US Lacrosse

Please note: Some rules have been modified since the production of this video. Nonetheless, we hope you’ll find the video to be helpful in your understanding of the game.

Baggataway or the “Creator’s Game,” as it was called by the native tribes, was practiced by them as early as the 1400s. A synthesis of military preparation and religious ritualism, the game was invented and played by Huron, Algonquin, Mohawk, Onondaga, Ojibwe and other Iroquois tribes inhabiting mid-Atlantic and Great Lakes areas.

Baggataway was suitable for the tremendous athletic skill young Iroquois men boasts. The event lasts for days at a stretch from morning to evening. Between 100 and 1,000 players divided into two sides vie for a tiny deerskin ball in a field usually marked by two goalposts, but without any sidelines.

Apart from being a recreational sport, baggataway had social, political, and religious significance. The event played a crucial role in keeping the Iroquois Confederation together for centuries while it kept native warriors robust for combat. Just running across the vast field requires strong physical attributes and stamina. Often inter-tribal disputes were settled through the game.

It was called “the Creator’s Game” and played to collectively pray and please the gods. There were elaborate rituals associated with baggataway. Men decorated themselves and their sticks with charcoal and colors. Religious ceremonies held the night before and players participated in a dance ceremony with fancy clothing. Sex was not allowed while sacrifices and other rites were organized to pray for the victory.

Players walked into the field amid fanfare and a host of traditional rituals. The end of the event was celebrated with a community feast and dance.